I had a problem with installing and running the build task for our Vue project on my new machine. When running npm install, I had this error: 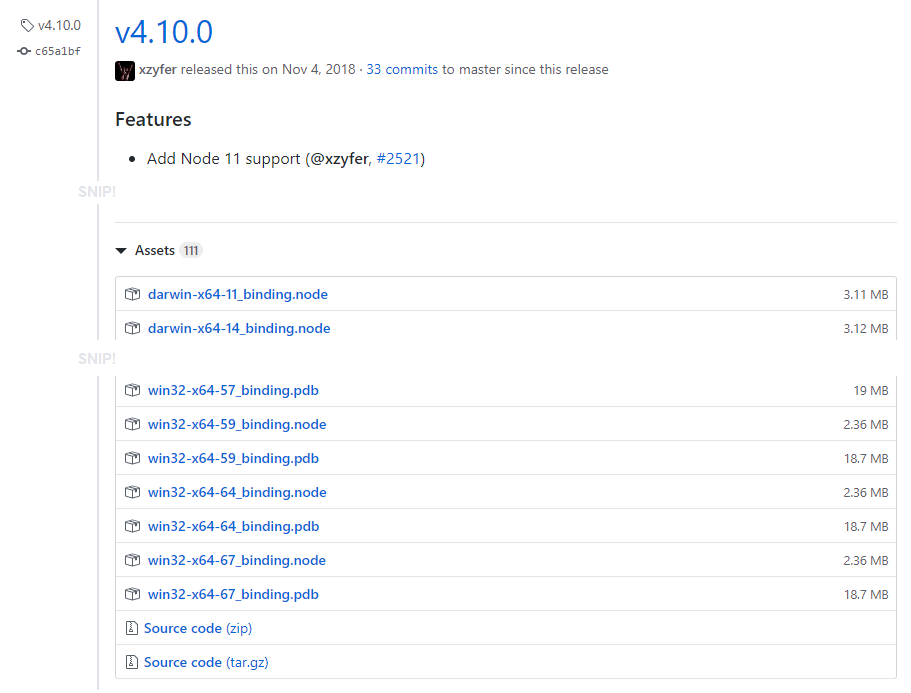 As we’re behind a nasty corporate proxy, I suspected that it was to blame. After tweaking HTTP_PROXY environment variables and npmconfig, the problem persisted.

So, time to do a sanity check. I visited that URL from the error to see if it’s really there… and it was a GitHub 404 page. I was expecting to have to diagnose a certificate issue like this guy on SO, but no. No page!

P.S. I just found out for the first time that NODE_MODULE_VERSION is a thing by Ducking it and then running node -p process.versions 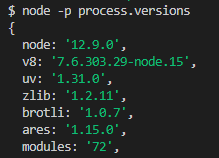 My next question was “How do you find a Node version with the Node Module version you want?” So I Ducked around and hey, it turns out the Node release page has this info right up front.

On retrying node i, the package downloaded and installed.

The lesson: watch out for incompatibilities between new Node versions and old package versions!